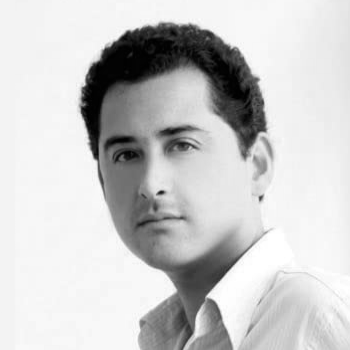 An award-winning filmmaker of Thai-Chinese-Irish-Polish descent, Tom was born in Bangkok, educated in the UK, and founded De Warrenne Pictures in 2003, now a leading Thailand production company. Before (2019), Tom directed two critically acclaimed films in Thailand: (2011) and (2014). Tom has also served as producer on several Hollywood movies, including (2016).

Tom will be speaking in our Writing: Pitch Fest and Film Finance & Distribution: Dream Crushing 101, The Truth On How To Get Your Idea or Screenplay Made workshops. Check Tom's schedule at Sched.com