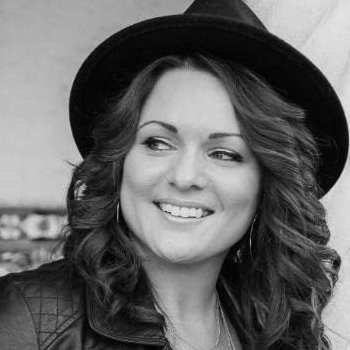 Carrie Gibson is an experienced Producer with a demonstrated history of working in the entertainment industry. As a producer at New Vision Films, a Tampa-based film production company, Carrie has focused her recent career on Christian and faith-based film content.

Carrie will be speaking at the Producing: Don't Have a Million Bucks, How to Make a Micro-Budget Feature and Get it Distributed workshop moderated by Sunscreen's Education Director, Dave DeBorde. Check Carrie's schedule at Sched.com