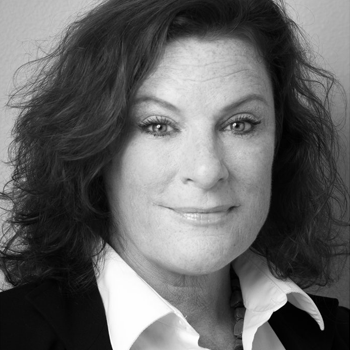 Kelly Paige is the owner of Level Talent Group in Tampa, Florida representing talent for film, television, print, and commercials in the South East United States. Kelly is also an advid film advocate, lobbying the Florida State Senate for film incentives as a principal with Film Florida.

Kelly will be speaking at the Acting: How to Land a Role in an Audition in 2021 workshop moderated by Sunscreen's Education Director, Dave DeBorde. Check Kelly's schedule with Sched.com