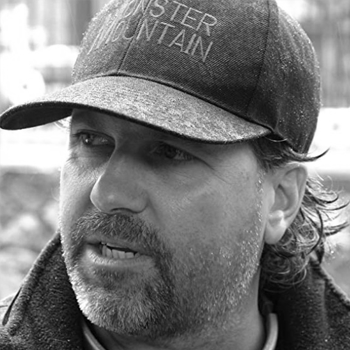 Michael will be speaking at the Why You Should Make a Bad Movie! workshop, and Writing: The Art and Science of Pitching moderated by Sunscreen's Education Director, Dave DeBorde. Check Michael's schedule on Sched.com